Betty Bagwell Moates, age 83, of 34385 Highway 76E, and widow of James F. Bagwell and George W. Moates, died November 20, 2015, in the Laurens County Hospital. She was born in Oconee County and was a daughter of the late Levis and Minnie Rozelle Williams Sluder.
Mrs. Moates was a homemaker and a member of Community Baptist Church. She is survived by three sons, James Roger Bagwell of Newberry, Michael F. Bagwell of Kinards, and Dennis Ray Bagwell of Newberry; a daughter, Phylis Bagwell of Kinards; three sisters, Myra Moore of Moses Lake, Washington, Levenia Clark of Seneca, and Cindy Sluder of Greenwood; nine grandchildren; eleven great-grandchildren; and three great-great-grandchildren.
Graveside services will be held on Monday, November 23rd, at 2:PM, at Pinelawn Memory Gardens. 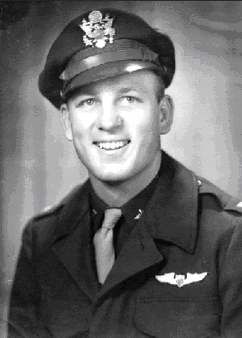