Mrs. Bagwell was born in Carroll County, Georgia on August 2, 1926 the daughter of the late Hope H. Sullivan and Ida Mae Lanthem Sullivan. Mrs. Bagwell and her late husband, Bill Bagwell were the founders and owners of Bagwell’s Nursing Home where she was the administrator. She was a member of Pleasant View Baptist Church.

The family will receive friends at Almon Funeral Home on Tuesday evening from 5 p.m. until 7 p.m.

Interment will be in Pleasant View Baptist Church Cemetery. 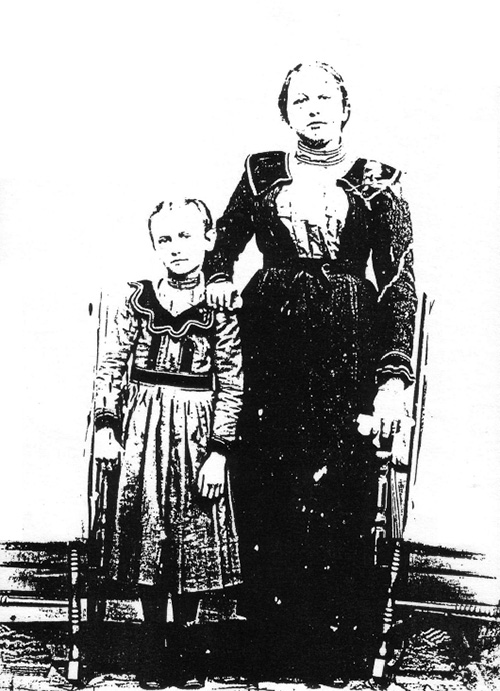