M
J. B. Bagwell is the son of Elijah Walker Bagwell and Leatha Mae Martin. 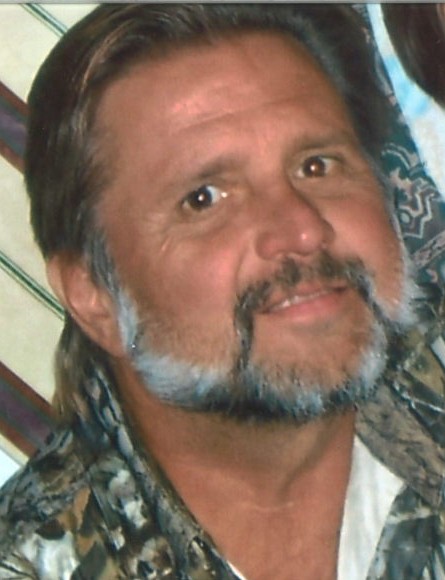 Child of Keith Bagwell and Stephanie (?)

Child of Stephanie (?) and Keith Bagwell

M
Andrew Bagwell is the son of Keith Bagwell and Stephanie (?)

F
Taylor Bagwell is the daughter of Andrew Bagwell.

F
Brittany Bagwell is the daughter of Andrew Bagwell.