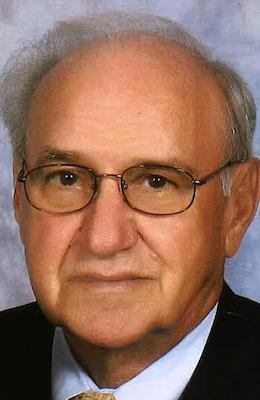 Timothy Ray Bagwell, age 64, of Dublin, Georgia passed away on Monday June 1, 2020. Timothy was born April 11, 1956 in Atlanta, Georgia. He is survived by his children Missy, Jason, Jonathan, and Lauren; his grandchildren Robert, Cymri, Jaela, Chloe, Kylie, Danika, Olivia, Aaron, Alaina, and Isabel; his great-granddaughter Jordyn; and his siblings Michael, Danita, Danny, Steven, and Buddy. Services for the immediate family are going to be held at the Georgia National Cemetary in Canton, GA., where he will also be laid to rest.
Obit from Floral Hills Funeral Home.1