Velma L. Southern Bagwell, 92, of Bloomington, passed away on Monday, April 25, 2022, at IU Health Methodist Hospital. She was born on March 27, 1930 in Monroe County; the daughter of Posey and Lena (Prince) Southern.

Velma owned and operated multiple business and was a published poet. Velma was a former member of Crossroad Church in Bedford. Those who knew and loved her, Velma’s greatest legacy was perhaps her wisdom, perseverance, and faith. For Velma, it was being “witness” for God.

A memorial service will be held at 6:30 p.m. on Friday, April 29, 2022 at Allen Funeral Home and Crematory, 4155 South Old State Road 37, Bloomington. Family will receive friends from 4:30 p.m. until the time of service at the funeral home. Online condolences, photos, and memories may be shared with family and friends at www.allencares.com

Published in The Herald Times.

Born February 21, 1925 in Monroe County he was the son of Edward and Clothea (Kinser) Kinser. He was a member of the International Laborers Union Local 741, and he was a U.S. Army veteran serving during World War II, and the Korean War. He was a quarry worker for the Indiana Limestone and Victor quarries in Oolitic. 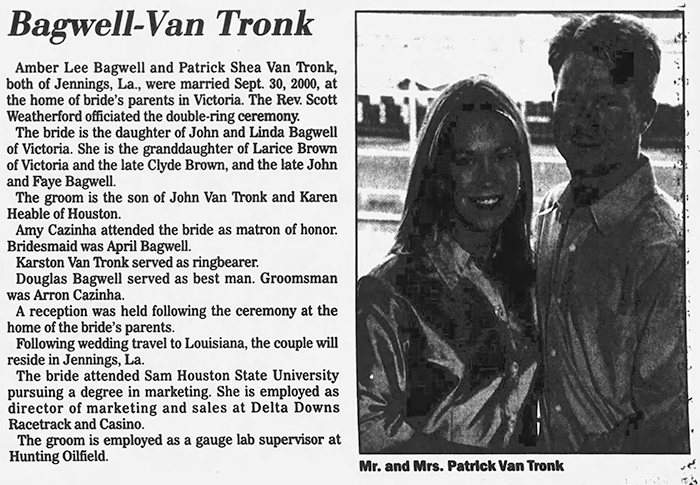