F, b. 1924, d. 1995
Deloris May Norton was also known as Dorothy May Norton. She was born in 1924.1 As of after 1945,her married name was Bagwell. She married Basil Owen Bagwell, son of Joseph Allen Bagwell and Flora N. Pitchford, after 1945. Deloris May Norton died in 1995.1 She was buried at Memorial Park Cemetery, Tulsa, Tulsa County, Oklahoma.1

Child of Deloris May Norton and Basil Owen Bagwell

Mr. Doshier was born in Amarillo. He graduated from Claude High School, then attended Texas A&M for one year before going into the Army Air Corps. He served 3 1/2 years during World War II as a staff sergeant in Newfoundland. Upon his return he attended WTSU for a year.
Mr Doshier had lived in Vega since 1948 before moving to Amarillo two months ago. He was a retired farmer and rancher.

He married Johnnye Louise Bagwell on September 27, 1946 in Claude. Mr. Doshier was preceded in death by a brother, Carroll Doshier, in 1998. 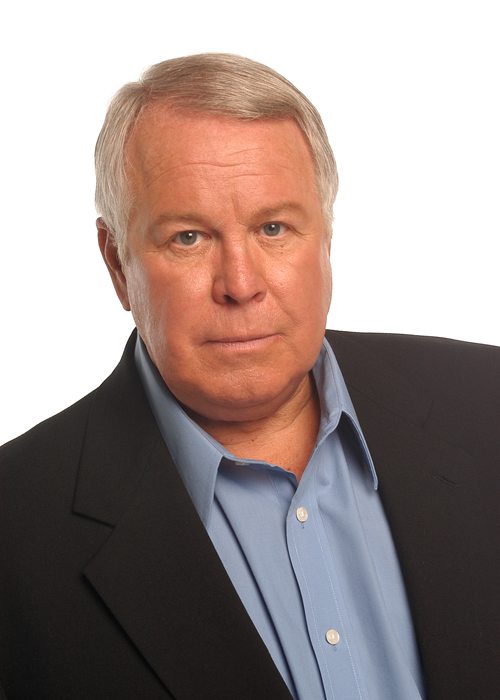 Ross Kennedy Bagwell
Photograph of the American Marketing Association
Ross Kennedy Bagwell Sr. was born on 17 January 1932.1 He was the son of Charles Herman Bagwell and Jeanette Kennedy. Ross Kennedy Bagwell Sr. married Sue Burchfield after 1945. Ross Bagwell is a pioneer in cable television, having produced thousands of hours of programming. He built one of the largest privately held production companies in the United States before selling to Scripps Howard in 1994.

F, b. November 1877
Lillie S. Watts was born in November 1877 in South Carolina. As of before 1916,her married name was Bagwell. She married William H. Bagwell, son of John L. Bagwell and Elizabeth Suza Pitts, before 1916.