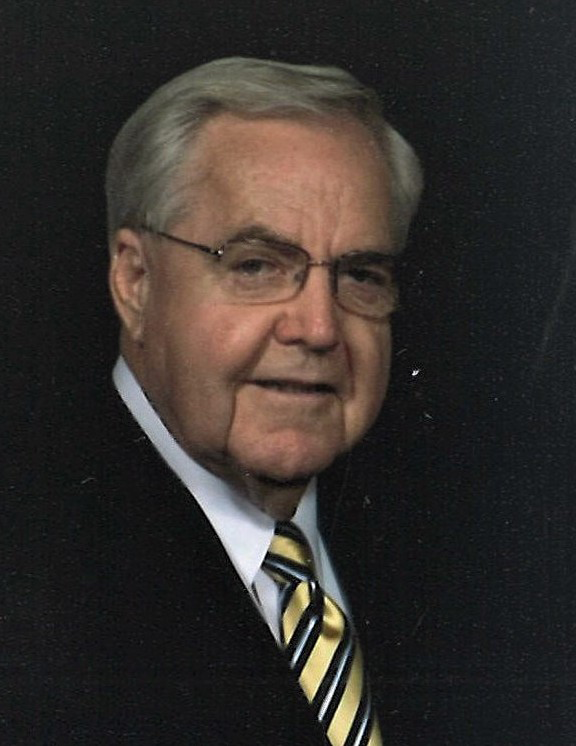 
James Severne Bagwell, 86, husband of Janice Bagwell, died Sunday, November 15, 2020.
Born in Greenville, he was the son of the late Harold and Bonnie Gillespie Bagwell.

Severne proudly served in the United States Navy and was a retired truck driver having drove with JP Stevens, Ryder and West Point Pepperell. He was a faithful member of Siloam Baptist Church.Severne loved the game of golf and was an avid Clemson Tiger fan. He was involved in many activities throughout his life; he loved camping, participating in the Truck Drivers Rodeo Nationals and was a Hejaz Shriner.

He was preceded in death by his grandson, Jamie Bagwell.

Phyllis Bagwell is the daughter of James Severne Bagwell and Wilma Dowling Mayfield.1

M
Jeff Dearduff is the son of Wilma Dowling Mayfield.1

F
Jeanine Garber is the daughter of Wilma Dowling Mayfield.1

F
Jessica Bagwell is the daughter of Mark Wayne Bagwell and Christi Salopek.