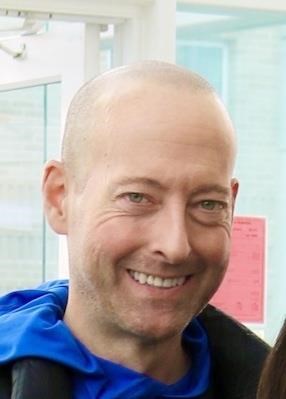 Services will be held at 4:30 P.M. Saturday January 23, 2021 at Good Shepherd Funeral Home Chapel. Visitation will be from 3:00 P.M. until the service hour at the funeral home.