Children of Hildreth A. Cox and Archie Ray Bagwell 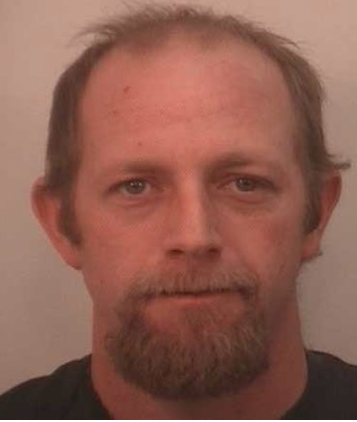 Starla Bagwell is the daughter of Oaties Waymon Bagwell and Cheryl Berry.

Jeff Bagwell is the son of Ricky Ray Bagwell.1


Jamie Elizabeth Bagwell Adams, 92, passed away Friday, May 31, 2019 at Twin Lakes Community after several years of failing health. She was born in 1926 in East Point, GA to the late James Emmitt Bagwell and Sarah Johnson Bagwell, and was married to the late Radford Carter Adams who died in 2002.

Jamie attended schools in East Point, and graduated from Georgia State College for Women in Milledgeville, GA in 1947, majoring in business. Jamie believed in the value of life-long learning. She began her career in retail, and used her talents as an elementary school teacher, as a middle school teacher of science and math, and as a bookkeeper. She was an officer in the Junior Women’s Club of Hopewell, VA, and a docent at the NC Museum of Art in Raleigh, NC. Her interests included art, travel, sewing, good books and deep conversations. She was a member of the Holy Comforter Episcopal Church.