M
Mitchell Bagwell is the son of Jonathan Bagwell and Natalie Joanne Ellis.

M
Chandler Bagwell is the son of Jonathan Bagwell and Natalie Joanne Ellis.

Jeffrey Bryan Bagwell, age 52, of Astatula passed away on Saturday, May 9, 2015. He was born November 14, 1962 in Eustis, FL and was a life-long resident of Lake County. He was a retired logger. He loved hunting and fishing, and was a member of the Central Florida Dog Hunters Association. He is survived by his mother, Margaret Ann Bagwell of Sorrento, FL; wife, Teresa Ann Braddy-Bagwell of Astatula, FL; son, Jeffrey Morgan Bagwell of Grand Island, FL; daughter, Kaylie Ann Eisnor of Grand Island, FL; step-son, Chris Braddy of Mt. Dora, FL; step-daughter, Deanna Hawthorne of Astatula, FL; brother, Scott Bagwell of Altoona, FL; and 5 grandchildren. A Memorial Service will be held on Friday, May 22, 2015 from 9:00AM until 11:00AM at Gilbert Park, 310 S. Tremain St., Mt. Dora, FL 32757. In lieu of flowers, memorial contributions may be made to Cornerstone Hospice, 2445 Lane Park Rd., Tavares, FL 32778. Arrangements have been entrusted to Steverson, Hamlin & Hilbish Funerals and Cremations, 226 E. Burleigh Blvd., Tavares, FL 32778, (352)343-4444. Online condolences may be left on the Tribute Wall.


He was buried at Astatula Cemetery, Astatula, Lake County, Florida. 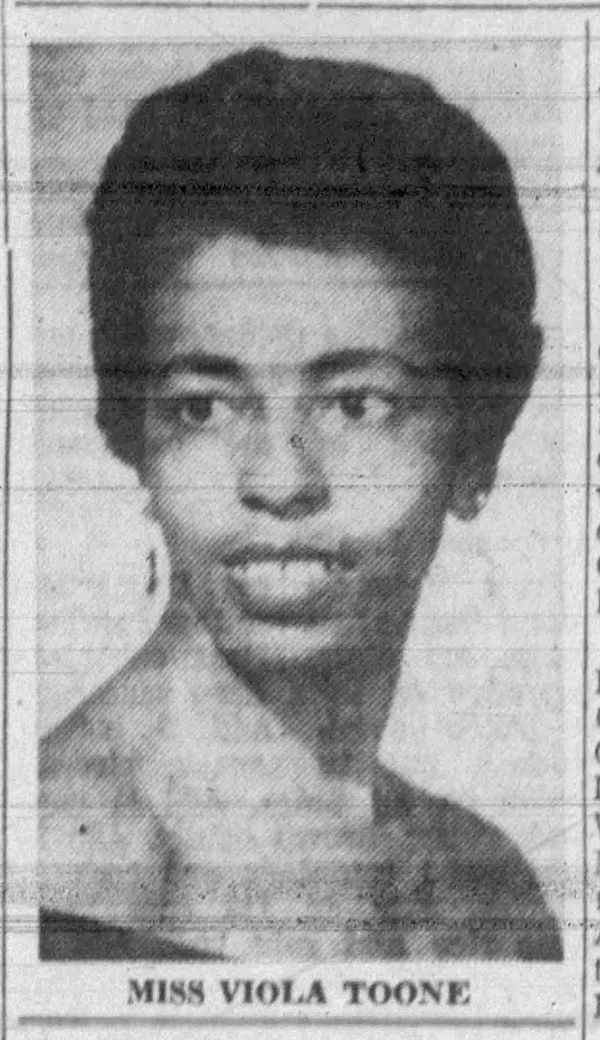 Nathan Bagwell is the son of Roger Darrell Bagwell.

Haleigh Bagwell is the daughter of Roger Darrell Bagwell.

Nell Bagwell is the daughter of William A. Bagwell and Edna Smith. Nell Bagwell married (?) Henderson after 1946.

Billy Lee Bagwell, 84, of Plains passed away Sunday, January 27, 2013 in Denver City. He was born June 6, 1928 to Lee Roy and Thelma (Stevens) Bagwell in Stephenville. He graduated from Union High School. He was a farmer for many years and then worked for the Plains School District until retiring. Billy married Mardiva Powell on February 5, 1959 in Paducah. She preceded him in death. He is also preceded in death by his parents; a brother, Wayne Bagwell; a sister, Bobbye Powell; 2 grandsons, Corey Kelton and Brett Bagwell. Billy was a member and Deacon at Plains First Baptist Church.

He was buried at Plains Cemetery, Plains, Yoakum County, Texas.

Services will be at 2:00 p.m. Monday, March 1, 2010 at First Baptist Church in Plains under the direction of Brownfield Funeral Home. Viewing will be at Brownfield Funeral Home on Sunday, February 28 from 9 a.m. to 8 p.m. and Monday, March 1 at 9a.m. to 1:30 p.m. time at the First Baptist Church in Plains.
Marty Bagwell was born July 12, 1928 in Paducah, Texas to John and Dovie Mae Powell. Marty married Billy Lee Bagwell February 5, 1959 in Paducah. They moved to Plains in 1970 where they became members of the First Baptist Church. Marty Retired from the Plains school district as a custodian in 1993. Those to welcome her home include 8 brothers, a sister, her parents, and two grandsons, and a host of other family and friends.


She was buried at Plains Cemetery, Plains, Yoakum County, Texas.

LUBBOCK-Graveside services with military honors for Wayne Bagwell, 80, will be held at 2 p.m. Wednesday, May 30, 2012, in Resthaven Memorial Park with Jerry Rose officiating. A visitation will be held from 6 to 8 p.m. Tuesday, May 29, 2012, at Resthaven Funeral Home. Wayne passed from this life Friday, May 25, 2012.

Thomas Wayne Bagwell was born Aug. 24, 1931, in Stephenville, Texas, to the late Lee Roy and Thelma Lee (Stephens) Bagwell. He graduated from Meadow High School and served in the United States Navy. Wayne married Bertie Hogg, Oct. 2, 1954, in Brownfield, Texas. She preceded him in death in 1975. He later married Ruth Hall on Jan. 23, 1976, in Lubbock. Wayne farmed in Terry County until 1971; he then moved the family to Lubbock, where he was employed by Fleming Foods. He retired in 2002, but later returned to LaBatt Food Service. He was also preceded in death by a sister, Bobbye Jo Powell, and a daughter, Janice Sue Hillhouse.

Published in The Lubbock Avalanche-Journal on May 27, 2012.


Bobbye Jo Bagwell Powell, a longtime resident of Lubbock, died on December 18, 2008 at the age of 70. Funeral service for Bobbye will be 1 p.m. Tuesday, December 23, 2008 at Abbey Chapel with Pastor Jim Crittenden officiating. Internment will follow at Resthaven Memorial Park. Family will receive friends and loved ones on Monday, December 22, 2008 from 5 to 7 p.m. at Resthaven.

Bobbye was born on May 2, 1938 in Lamesa to Lee Roy and Thelma Lee (Stephens) Bagwell. At the age of ten, along with her parents, she moved to Brownfield where she graduated from Brownfield High School. Bobbye later met and married Coyt Powell. They celebrated almost 50 years of marriage. Bobbye and Coyt moved to Lubbock in 1968. She worked for Flemming Food for 32 years.

Russell Neil Bagwell is the son of Billy Lee Bagwell and Mardivina Powell.