Ronald W. Bagwell, 61, died Thursday, May 26, at CMC, Pineville, NC. A memorial service will be held at 2 pm on Tuesday, May 31, at Friendship UMC in Rock Hill with Pastor Nellie Cloninger officiating. The family will gather immediately following the service at the home of Donna Broome, 404 Link St., Fort Mill, SC. Interment will be private.

Mr. Bagwell was born September 13, 1954 in Rock Hill and was a son of the late James and Eva Freeman Bagwell. He attended the schools of Fort Mill and was retired from Springs Industries. Mr. Bagwell was totally devoted to his family and enjoyed spending time with them. He was of the Baptist faith.

M
Shawn Bagwell is the son of Ronald Woodrow Bagwell and Cathy Henderson. 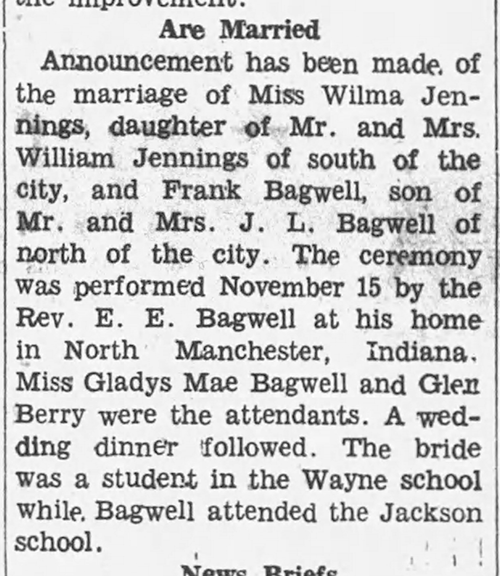