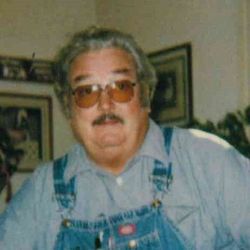 Michael Alan Bagwell is the son of Alvin I. V. Bagwell and Edna Rebecca Jameson.

Cathy Bagwell is the daughter of Alvin I. V. Bagwell and Edna Rebecca Jameson.