Morris Bagwell was born on 23 July 1912 in Antlers, Pushmataha County, Oklahoma. He was the son of Charlie Wilson Bagwell and Lou Hopey White. Morris Bagwell married Juanita Orene Pierce on 26 September 1935 at Sulphur, Murray County, Oklahoma. Morris Bagwell died in November 1980 in McAlester, Pittsburg County, Oklahoma, at age 68 Funeral Services for Morris Bagwell, 68, Haileyville, will be 2 p.m. Saturday in the Mills Funeral Home Chapel. Arnold Johnson will officiate, and burial will follow in Elmwood Cemetery. Mr. Bagwell died Thursday in a McAlester hospital. He was born July 23, 1912 in Antlers, to Charlie W. and Lou White Bagwell. He came to Hartshorne in 1978 from Seward, Neb. He and Juanita Pierce were married Sep. 26, 1935, in Sulphur. Survivors include his wife, Juanita, of the home; three sons, Dale, Jerry, and Ronny Bagwell, all of Nebraska; four sisters, Vala Hunter, Hollis, Okla., Layther Posey, and Bertha Nabors, both of Ada, and Lois Reeves, Wilburton, Okla; one brother, Henry Bagwell, Hartshorne; and several grandchildren. Mills Funeral Home is in charge of the arrangements. He was buried at Elmwood Cemetery, Hartshorne, Pittsburg County, Oklahoma.

Henry A. Bagwell was born on 22 February 1914 in Antlers, Pushmataha County, Oklahoma. He was the son of Charlie Wilson Bagwell and Lou Hopey White. Henry A. Bagwell married Margaret Anderson on 13 December 1952. Henry A. Bagwell died on 4 August 1995 in Hartshorne, Pittsburg County, Oklahoma, at age 81 Henry was the son of Charles W. and Lou Hopie White Bagwell. He married Margaret Anderson on Dec. 13, 1952. He was a retired carpenter from the Naval Ammunition Depot. He was the father of Tommy Bagwell, Barbara Shipman and Jeannine Miller. He was the brother of Vala Hunter, Layther Posey, Bertha Nabors, Lois Reeves, Vilas, Morris, Henry A. and C. H. Bagwell. He was buried at Elmwood Cemetery, Hartshorne, Pittsburg County, Oklahoma.

Children of Henry A. Bagwell and Margaret Anderson

Mrs. Nabors was a homemaker. 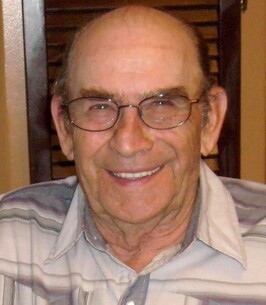 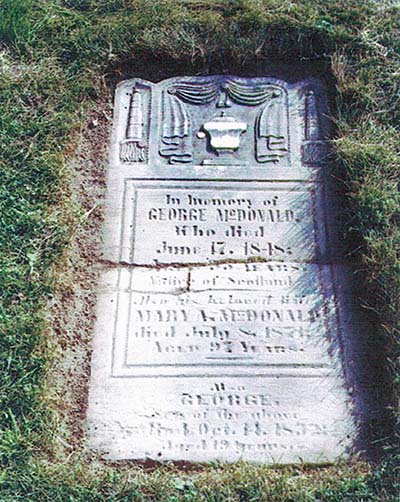